If you managed to catch my talk at this years Cloud Identity Summit, either in-person or using the video recording I posted (and if you haven’t, what are you waiting for?), then you know that I relied on humor to engage my audience while presenting a serious vision of how IAM needs to evolve for the better. That humor relied in large part on me visually lampooning some members of the Identerati. Now, its not an easy thing to do (especially when you have a subject like Jonathan) or always fit seamlessly into a narrative, so some of the visuals I spent a lot of time creating ended up not making it into the talk for one reason or another. I just got finished watching the ‘Deleted & Extended Scenes’ in the iTunes Extras of the excellent ‘Captain America: The Winter Soldier’ digital release, and it inspired me to share them with all of you instead of hoarding them for a future talk. So, without further ado, I present: 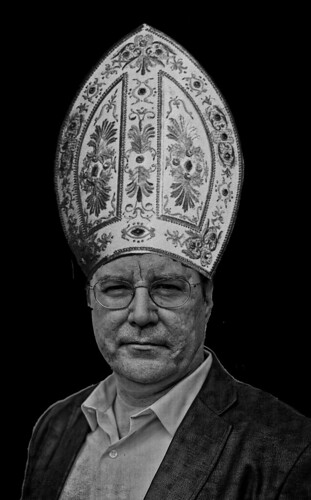 Was going to use in a slide about the move from authentication to recognition, but Pam was covering a lot of that in her talk before me. 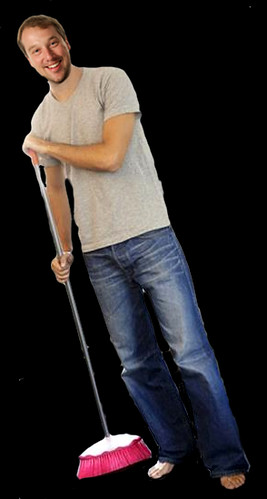 This was going to be part of a different version of the Paul Madsen slide, where Brian was cleaning up the debris of buzzwords Paul had discarded. But I couldn’t get the slide to look right. 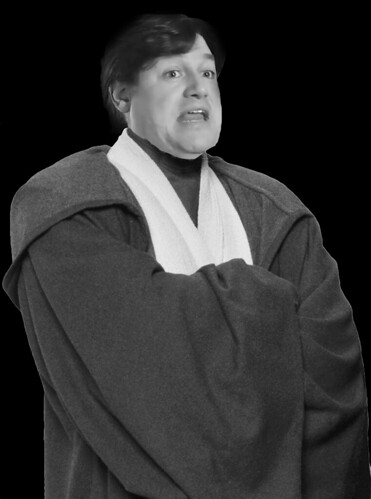 Given how my Sith incarnation of Sander got misconstrued as being a nun version of Sander instead, maybe I should have stuck with this one. 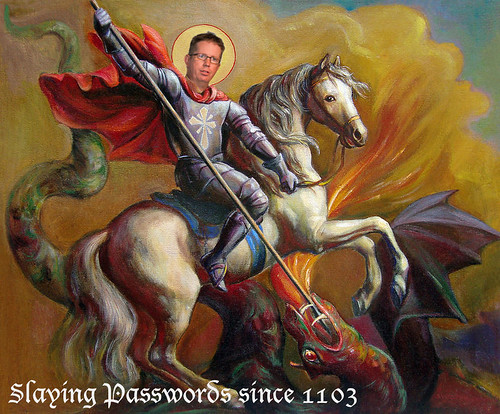 This wasn’t actually for my talk. I made this afterwards using a CISmcc photo of Patrick in response to this twitter conversation. But I kinda wish I’d had it for the talk. Would have been fun to use.