It all started with a tweet I sent regarding the position on passwords and password managers that a member of Microsoft Research was taking in an NPR article (I’ll expand on my viewpoint in a later blog post). But one of the resulting responses I received sent me down a very interesting rabbit hole.

Faux 2FA? Of course I was intrigued. This led to an extensive and interesting twitter discussion with Paul Moore that I have captured here on Storify. I’m not going to recap the entire debate here. But in the course of the debate, Paul Madsen did link to a post Paul Moore wrote explaining his theory of why Password Managers that support 2FA are not really 2FA. In it, he isn’t actually questioning the 2nd Factor (like use of Google Authenticator or a Yubikey) but actually the 1st. It is a worthwhile read, but to evaluate it requires first understanding the mechanics of password managers.

Most good cloud-based password managers require the user to set a Master Password, but do not store this in the users account or in their vault within the cloud service. It is used in the client (usually the browser add-on, or on the vault web page itself within the browser using Javascript) to encrypt an application password before sending it to the cloud service for storage in the vault. Retrieval will pull the encrypted application password down to the client, where it is decrypted locally.

Since the Master Password is never sent to the cloud service, the question therefore arises: How does the client authenticate the user when they want to retrieve a password? For the purpose of this exercise, let’s assume the user hasn’t enabled 2FA on their password manager (tsk, tsk). One of the password managers I like, LastPass, addresses this in this support article. Put simply:

Much Ado About Something?

As he pointed out in the twitter debate, for this authentication flow to meet the definition of a 1FA flow per NIST 800-63, the transmitted password that the server uses to authenticate the user must be something the user knows. And his contention is that the user does not know the generated password being received by the verifier, so it doesn’t meet the requirement. Here are some reasons (in no particular order) why I contend it does.

2) NIST 800-63 Appendix A Section A.3 (Other Types of Passwords) talks of “composite passwords” that combine randomly chosen elements with user chosen elements to ensure min-entropy. Clearly the user wouldn’t know this “composite password”, but my interpretation is that the document considers this acceptable as a password factor. By that logic, generated passwords that are based on the user chosen Master Password should be acceptable as a password factor too.

3) A users fingerprint is a commonly used example of a something you are factor in NIST 800-63 (even if it does not permit the use of biometrics as a token). However, in common biometric authentication flows, the actual fingerprint image isn’t transmitted and stored. Rather a biometric template that is derived from the fingerprint is. So a transform based on the raw data is considered to meet the requirement to be a factor. The “generated password” is no different in that way from a biometric template.

Wasn’t This About 2FA?

Indeed. And if you accept that the “generated password” model is a valid authentication model on its own, thereby constituting a 1FA, then adding in a something you have factor like Google Authenticator should therefore be elevating it to 2FA. If you don’t accept this contention, then I guess it’s faux.

There is one wrinkle though. Paul pointed out that for an authentication model to be 2FA, both factors cannot belong to the same something you * classification. And one could read NIST 800-63 Section 6.1.2 to claim that because the browser add-on is needed to create the “generated password” for transmission, the authentication flow technically becomes a something you have flow, with the Password Manager being a Single-factor (SF) Cryptographic Device. However, I don’t think that flies since a user can use a completely different browser or device that they have never encountered before, provide the Username and Master Password, and authenticate successfully.

Interestingly enough, I’ve recently been introduced to the Unbreachable Passwords capability of CA Advanced Authentication. I wonder how the arguments here would bear on that, since the authentication server doesn’t receive the user’s memorized password there either.

So what do you think? Do I have a case? I would love to hear from folks (in the comments or on twitter) who have been heavily involved in the standards and authentication space, especially if you’ve made the effort to participate or dig into the NIST standard. 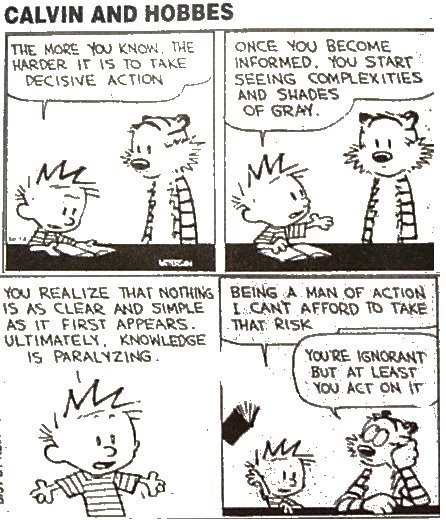